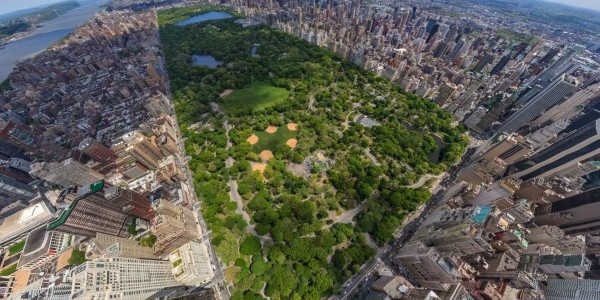 Flights to NEW YORK from Stockholm for €322 both ways

New York – often called New York City or the City of New York to distinguish it from the State of New York, of which it is a part – is the most populous city in the United States and the center of the New York metropolitan area, the premier gateway for legal immigration to the United States and one of the most populous urban agglomerations in the world. A global power city, New York exerts a significant impact upon commerce, finance, media, art, fashion, research, technology, education, and entertainment. Home to the headquarters of the United Nations, New York is an important center for international diplomacy and has been described as the cultural and financial capital of the world.

1) Compare thousands of travel sites and save up to 80 % on Hotels Combined.

To know more about New York, you can visit and read more in Wikitravel here 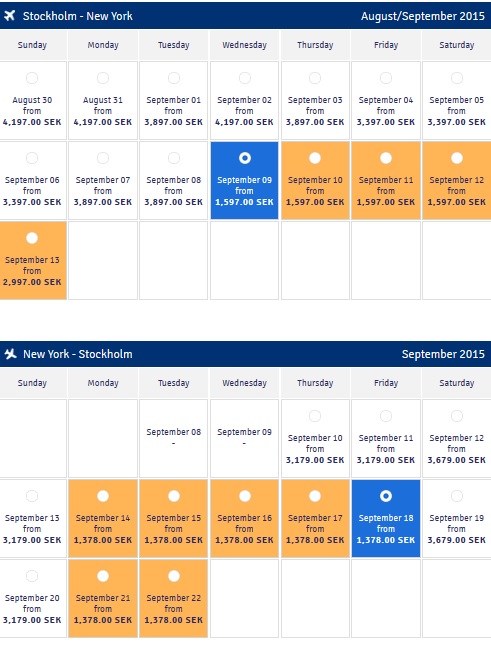 Cheap flights from Vienna to Tuzla, Bosnia and Herzegovina from €18

NON STOP flights to DUBAI from Riga, Latvia from €282

Cheap direct flights from Milan to Mallorca from €18

Cheap flights from London to SOUTH AFRICA for £317