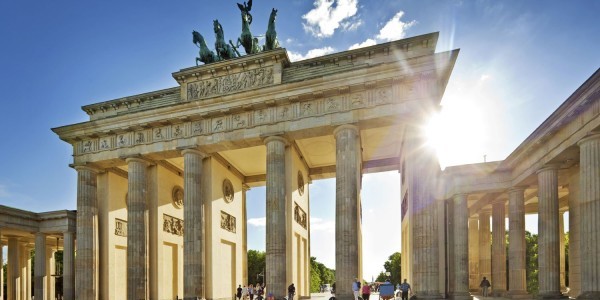 To BERLIN from Moscow from €45 both ways!

Berlin is the capital of Germany, and one of the 16 states of Germany. With a population of 3.5 million people, Berlin is Germany’s largest city. It is the second most populous city proper and the seventh most populous urban area in the European Union. Located in northeastern Germany on the banks of River Spree, it is the center of the Berlin-Brandenburg Metropolitan Region, which has about 4.5 million residents from over 180 nations. Due to its location in the European Plain, Berlin is influenced by a temperate seasonal climate. Around one third of the city’s area is composed of forests, parks, gardens, rivers and lakes.

One cabin bag (up to 20kg) and one piece of checked in baggage per passenger.

Where to book tickets:

To know more about Berlin, you can visit and read more in Wikitravel here.

Wizz Air SALE! Flights to / from MILAN with 30% OFF