WOW! Flights from Poland to TURKEY (BODRUM) for €29 both ways

Turkey, officially the Republic of Turkey is a parliamentary republic in Eurasia, largely located in Western Asia, with the smaller portion of Eastern Thrace in Southeast Europe. Turkey is bordered by eight countries: Syria and Iraq to the south; Iran, Armenia, and the Azerbaijani exclave of Nakhchivan to the east; Georgia to the northeast; Bulgaria to the northwest; and Greece to the west. The Black Sea is to the north, the Mediterranean Sea to the south, and the Aegean Sea to the west. The Bosphorus, the Sea of Marmara, and the Dardanelles (which together form the Turkish Straits) demarcate the boundary between Thrace and Anatolia; they also separate Europe and Asia. Turkey’s location at the crossroads of Europe and Asia makes it a country of significant geostrategic importance.

Book fast, tickets are very limited for this price!

2) If you are interested in booking apartment or room then definitely visit airbnb.com (here you will get $25 bonus credit for accommodation after registration). 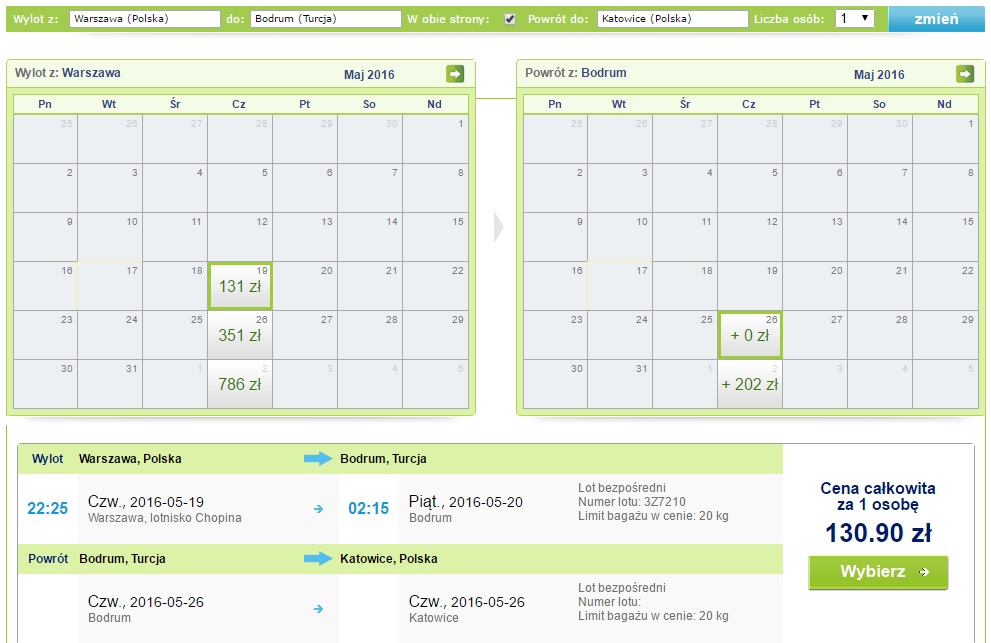 Cheap direct flights from Romania to CYPRUS from €20