Best places to visit in PAKISTAN

Planning a trip to Pakistan and wondering what are the best places to visit in Pakistan?

Sadly, because of how Pakistan is portrayed in the media, it’s not a popular tourist destination. But despite the fact, Pakistan is a wonderful destination to visit. It is rich in culture and heritage. Pakistan boasts breathtaking natural wonders and there are countless cool places to visit. It’s relatively safe to visit for tourists, despite its bad image.

You will feel welcomed, as Pakistan is famous for its friendly and incredibly helpful people. It’s incredibly easy to meet locals in Pakistan, and you will definitely meet a few new friends there!

Pakistan is home to some of the wildest and striking landscapes that will leave you speechless. Yes, travel is not as effortless as in South East Asia or even India, but it’s not impossible. In fact, it’s quite easy, it just requires a little bit of preparation and planning.

Forget about what you have read about Pakistan on the news and come to explore this magnificent country! So, it’s time to lose the stereotypes!

7 best places to visit in Pakistan 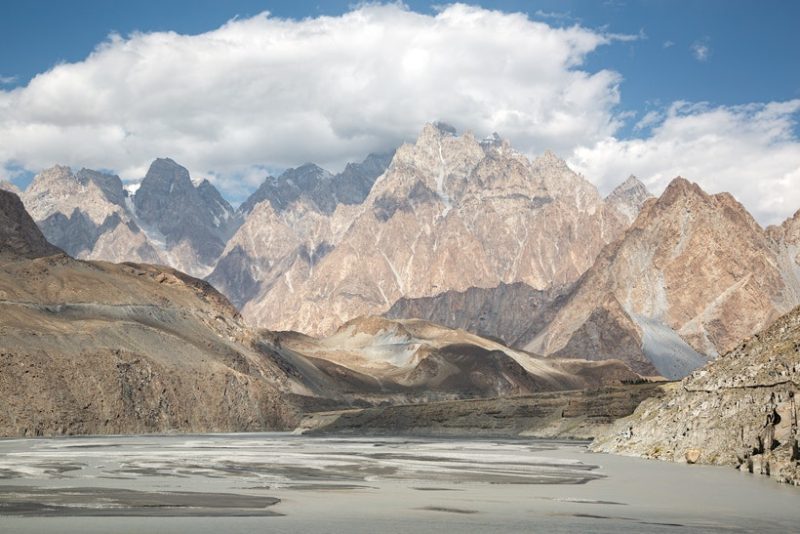 Gilgit Baltistan is a highly mountainous region in northern Pakistan.

Boasting a number of breathtaking natural wonders, Gilgit Baltistan is undoubtedly one of the best places to visit in Pakistan. The region can be easily explored from Hunza (for the best experience you will have to hire a driver).

Here are some of the highlights of the region:

K2 Base Camp Trek (and Other Hiking Routes) 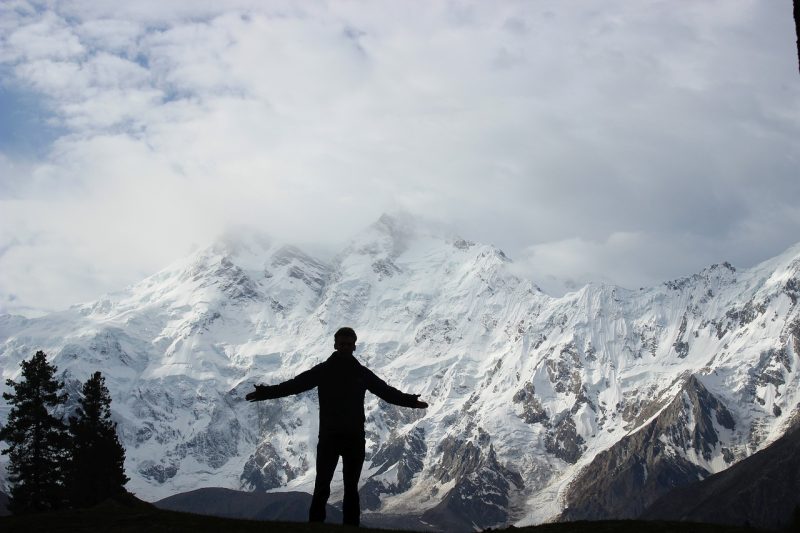 Gilgit Baltistan offers some of the best hiking experiences in Pakistan.

K2 Base Camp Trek is one of the most, if not the most popular, hiking routes in Pakistan. With a height of 8611 metres, K2 is the second-highest mountain on the planet. The trek to K2 base camp takes about two weeks. On your way to the basecamp, you’ll see several of the world’s highest mountains. Also, you’ll see the immense Baltoro Glacier, an impressive, 63 km-long glacier. It is one of the longest glaciers outside the polar regions.

K2 Base Camp Trek is difficult but so worth it! You’ll be rewarded with magnificent views only a few places in the world can offer.

Trekking to Fairy Meadows and Nanga Parbat Base Camp is also a must-do when travelling to Pakistan. 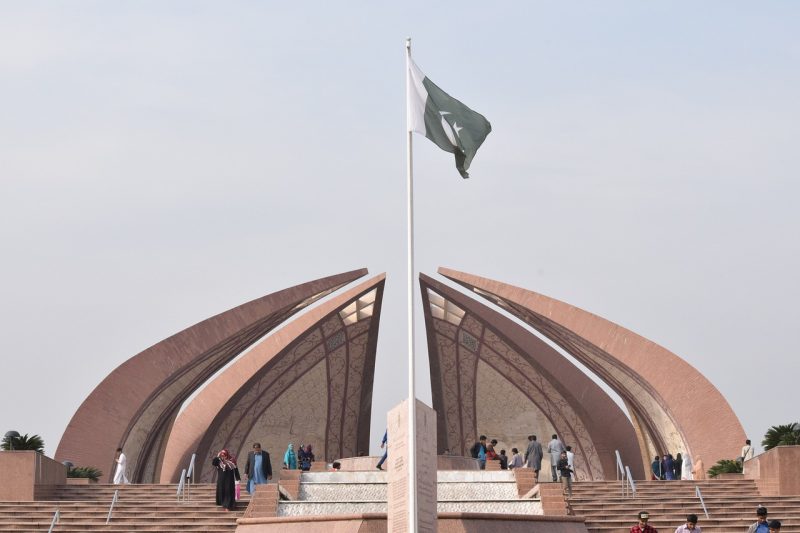 Islamabad is the capital city of Pakistan.

The capital city is where you can feel “the big city life” in Pakistan. The city is noted for its safety, high standards of living and an abundance of green spaces. The central part of the city is filled with nice cafes and restaurants.

Islamabad is home to the Faisal Mosque — the sixth-largest mosque in the world and the largest within South Asia. Located on the foothills of Margalla Hills, the Faisal Mosque is the most impressive building in Islamabad.

As Islamabad is surrounded by the Margalla Hills (which are a part of the Himalayas), the city offers hiking in the hills. There are 6 trails in Islamabad, and the most popular one is Trail No 3. which leads to Monal Restaurant. 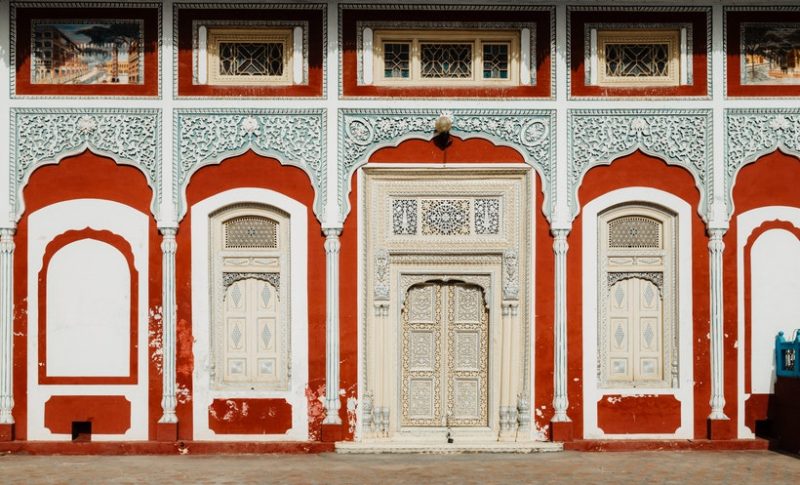 Lahore is one of the largest and wealthiest cities in Pakistan.

Founded some 2000 years ago, the city is rich in culture and history. It has a number of imposing historical buildings, including the Lahore Fort, a huge fort and a UNESCO World Heritage Site.

Lahore is known as the city of gardens. The most famous garden of the city is the Shalimar Garden. It is an impressive Mughal garden complex and a UNESCO World Heritage Site.

If you are in Lahore, do not miss the Wagah-Attari border ceremony. It’s a border-closing ceremony between Pakistan and India. It takes place every evening, and it is one of the most interesting (and, let’s admit, bizarre!) tourist attractions we’ve ever seen. Both of the countries make an impressive show every evening, at the end of which the flags are lowered in a ceremonial manner. The Wagah-Attari border is located half an hour drive away from Lahore. 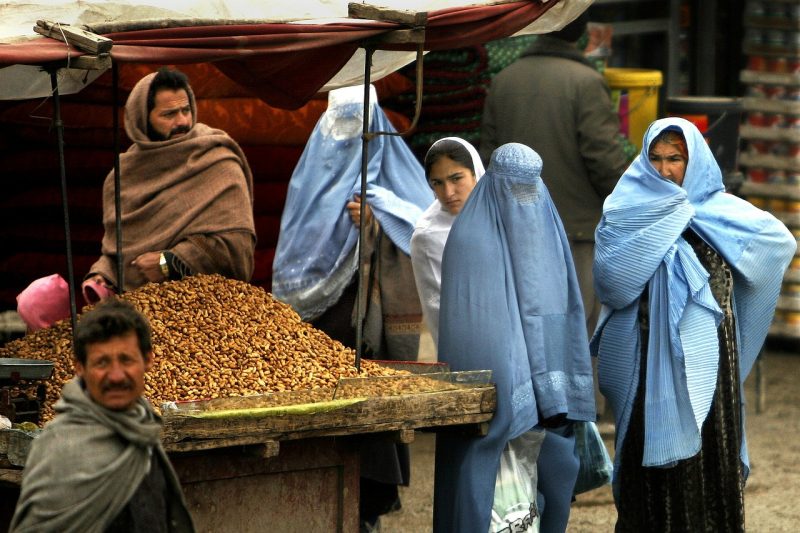 It is also the largest Pashtun-majority city in the country.

Pashtuns, historically known as Afghans, are the largest ethnic group in Afghanistan. As Peshawar is located so close to Afghanistan, and the region has seen so many conflicts in the recent decades, no wonder there are so many Pashtuns living in the relatively much more safe Pakistan. Head to Peshawar to learn more about Pashtun culture and traditions.

Peshawar is also known for its bazaars and mosques. It’s a place where you can get immersed in history and traditions and get a feel of local life. 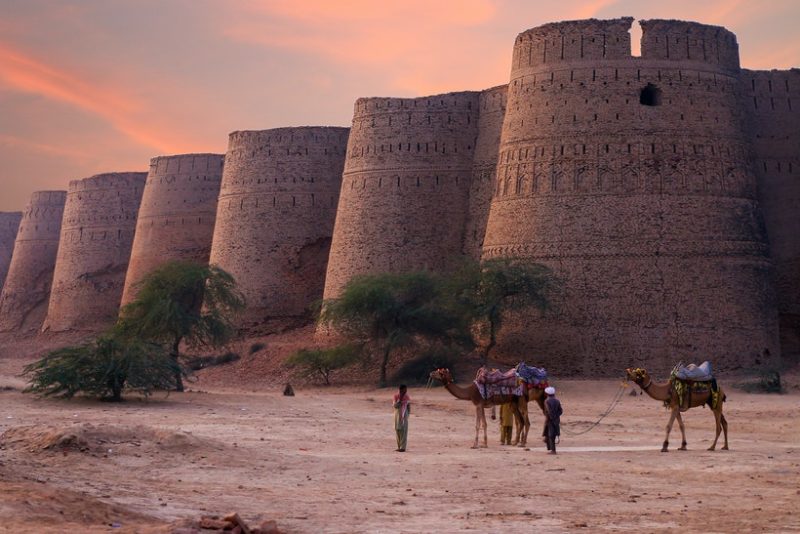 Derawar Fort is a massive square fortress in the Cholistan Desert.

The Cholistan Desert was a centre for caravan trade, and it facilitated the construction of numerous forts to protect trade routes. Derawar Fort is the best surviving fort of its kind.

Originally founded in the 9th century CE, it was rebuilt in 1732. The fort is expansive, and it’s composed of massive bastions. The fort is visible for many kilometres in the desert. Derawar Fort is an important landmark, and one of the best places to visit in Pakistan. 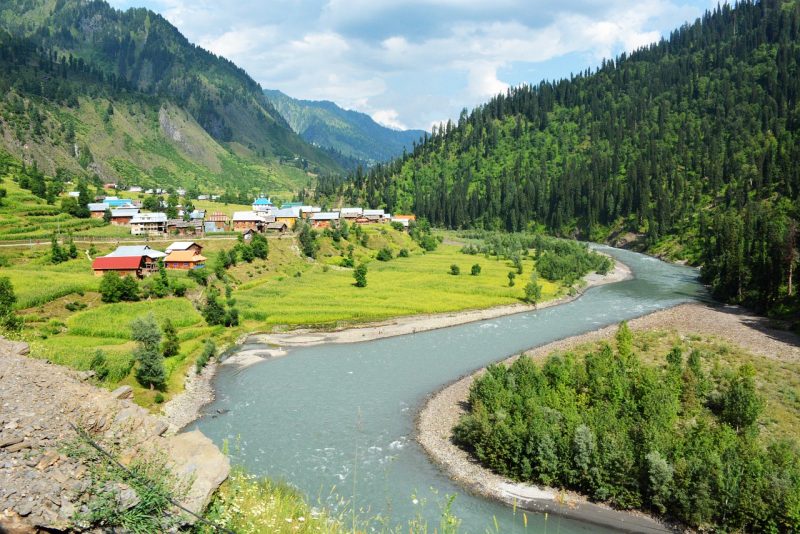 Azad Kashmir is a region in northern Pakistan.

It is known for its green meadows and rivers backed by snow-capped mountains. Also, it is one of the most picturesque regions in Pakistan.

Do not miss Arang Kel, a pretty mountain-top village, and the region’s capital, Muzaffarabad. 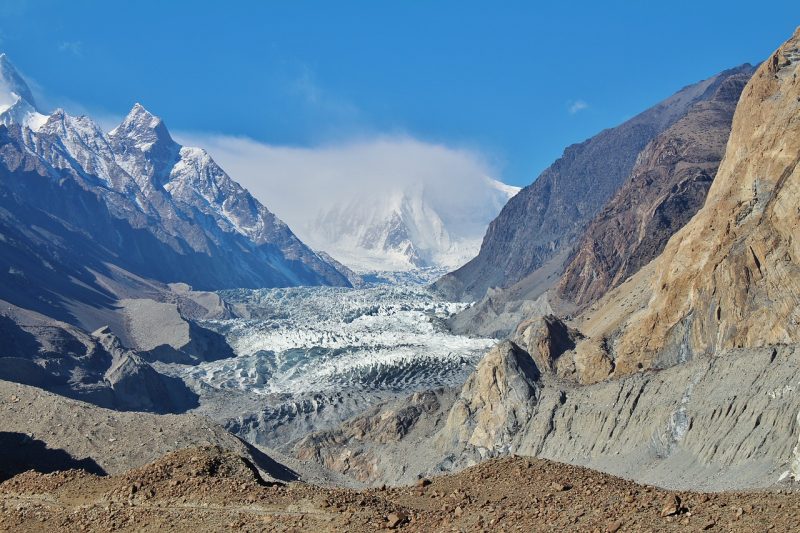