7 best things to do in the NETHERLANDS

The Netherlands. What comes to mind when you think of the country?

The land of the legal coffee shops selling marijuana. The Red Light district of Amsterdam. Country’s countless canals and more than 20 million bicycles.

But it’s more to it than that. Much more. The Netherlands has a rich history and boasts amazing attractions for kids and adults alike.

In 2018, the Netherlands was visited by 17 million foreign tourists, making it one of the most visited countries in Europe.

7 best things to do in the Netherlands

1. Visit the museums of the capital 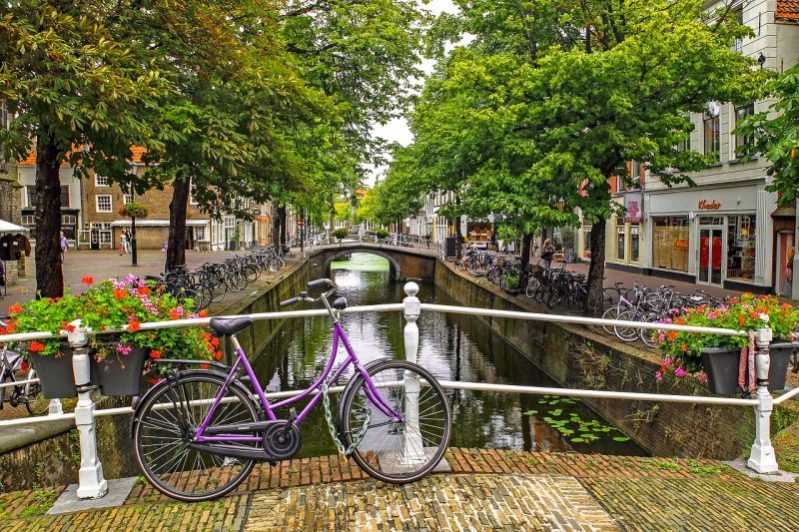 Amsterdam, the capital of the Netherlands, receives about 6 million visitors per year and is one of the most visited cities in Europe.

With so many foreign guests, Amsterdam is by far the most popular tourist attraction in the Netherlands. And deservedly so. It boasts attractions for all kinds of travelers.

Mostly known for its relaxed vibe, its many coffee shops selling marijuana (legal) and the famous De Wallen red-light district (also legal), Amsterdam also has so many fantastic places to visit as a family. Especially, its museums.

Amsterdam boasts many museums that are both entertaining and educational.

NEMO is the largest science center in the Netherlands, and it offers fun exhibitions and activities for children.

The National Maritime Museum (or, Scheepvaartmuseum) and the replica of Amsterdam, an 18th-century ship, showcase the country’s rich maritime history. The museum has a huge collection of maritime objects, including ship models.

Tropenmuseum is a museum about world cultures. It has interactive exhibits with objects from all over the world and offers activities for children.

Museum of Amsterdam Illusions is another fun place for kids and adults alike. It’s a good place to take memorable family photos (with optical illusions!).

Amsterdam has so many museums for adults as well, including a couple of strange ones such as the Torture Museum, Sex Museum, and Hash, Marihuana and Hemp Museum.

2. Stay on a houseboat 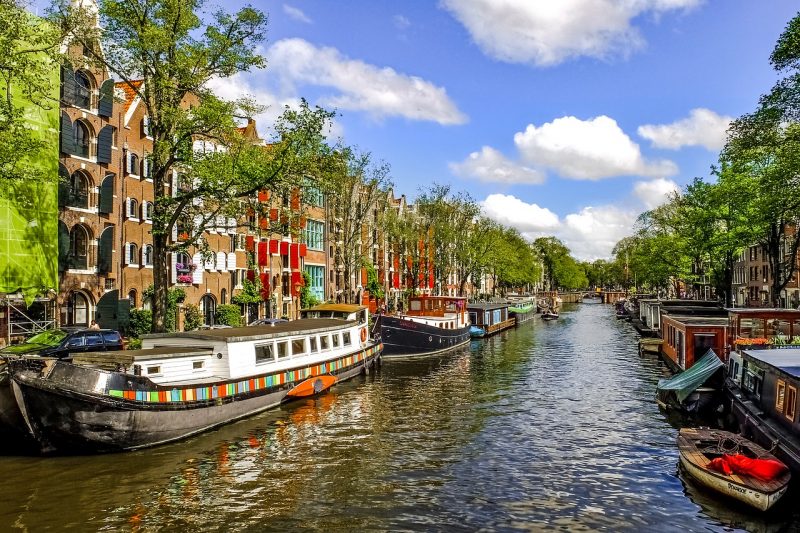 Due to the presence of canals in every part of the city, houseboats are housing of choice for many residents of Amsterdam.

Amsterdam has 165 canals, which were dug during the 17th century and is a result of a successful city planning. Due to canal significance and the buildings that have become monuments, the area is protected and since 2010 it’s a UNESCO World Heritage site.

Large numbers of houseboats can be seen in Amsterdam’s Canal Ring. It is a network of intersecting waterways in the city centre, and because of it Amsterdam sometimes is called the Venice of the North.

Good news for travelers visiting Amsterdam – you can stay on a houseboat for a night (or several!). Check out the popular booking sites such as booking.com and airbnb.com to see what are the options.

If you are on a budget and can’t afford to stay on a houseboat, but you want to know what life is like on a boat, visit the Houseboat Museum in Amsterdam.

You can buy Dutch cheese almost anywhere in the Netherlands, but Gouda is one of the most famous destinations for cheese lovers.

Gouda is a city in the west of the Netherlands and it is popular not only for its Gouda cheese but also stroopwafels (“syrup waffles”).

Definitely visit Gouda Cheese Market. It’s a famous summer cheese market, held in front of the imposing old city hall – Stadhuis Gouda. By the way, it is one of the oldest Gothic city halls in the Netherlands.

De Goudse Waag, or the Cheese Weighing House, is another popular attraction for cheese lovers in Gouda. It is a historical building located a few meters from the Cheese Market. If you are visiting Gouda when the market is closed you can buy cheese at the De Goudse Waag.

Gouda is also known for its stroopwafels (“syrup waffles”). One of the best places to try these waffles is Het Stroopwafelwinkeltje. 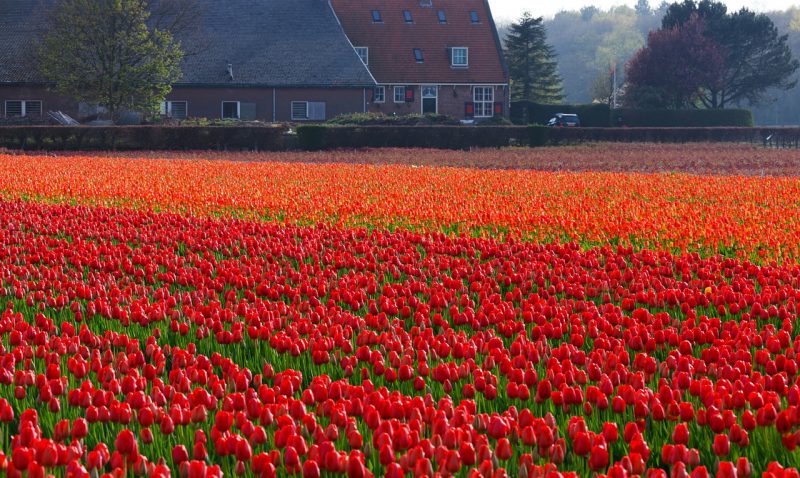 The tulip season lasts from mid-March to mid-May, but usually, the best time to see the tulips is mid-April when they are at their best.

There are several places to see tulips in the Netherlands.

Keukenhof Gardens is one of the country’s greatest attractions and the second largest flower garden in the world after the Dubai Miracle Garden. More than 7 million tulip bulbs are planted in this park every year, making it one of the best places for tulip gazing.

Noordoostpolder, Lisse, Noordwijkerhout are other great places to see the tulips. 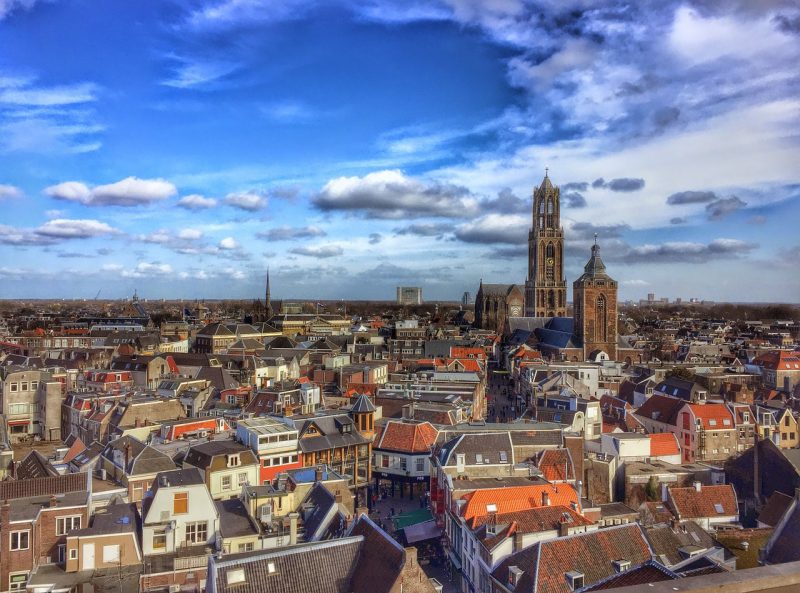 The city has an amazing idyllic vibe. Cobbled streets, medieval architecture, canals, and hip cafes are the things that visitors love the most about this city.

Utrecht is a traditional city with a rich history and is home to one of the oldest universities in the Netherlands – Utrecht University which was established in 1636.

Utrecht has a lot of student societies and activities and has a good nightlife. 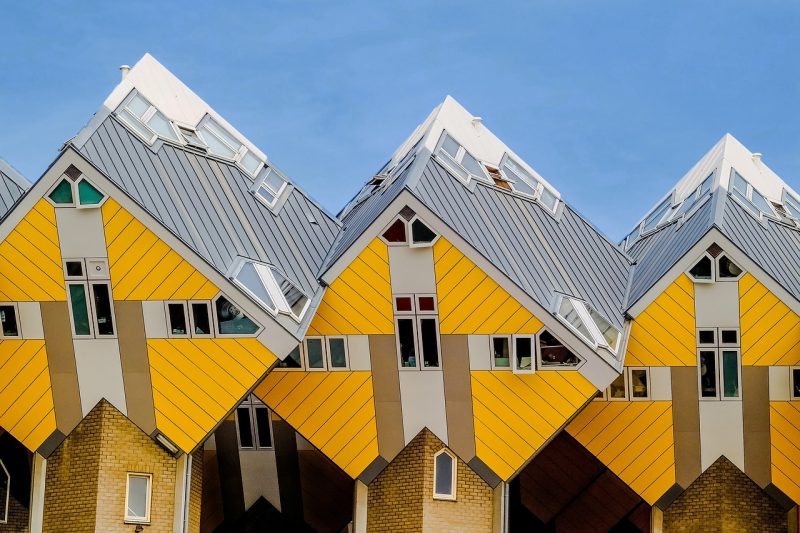 Rotterdam is one of the largest cities in the Netherlands. It is home to the largest port in Europe – Port of Rotterdam.

What we like the most about this city is its impressive and unique buildings.

The Cube Houses Of Rotterdam is by far the most abstract building in Rotterdam.

De Markthal (or, the Market Hall) is another interesting building. The massive arch of a building contains residential apartments and offices, but the ground floor is covered with different food stands and shops. Impressive artworks cover the inner ceiling of the building.

Rotterdam Central Station is futuristic, so are a few high-rise buildings (e.g., De Rotterdam, Maastoren) in the city.

Some people say that Rotterdam is the city of the future? Is it, really? Go and find out!

7. Visit the windmills of Kinderdijk 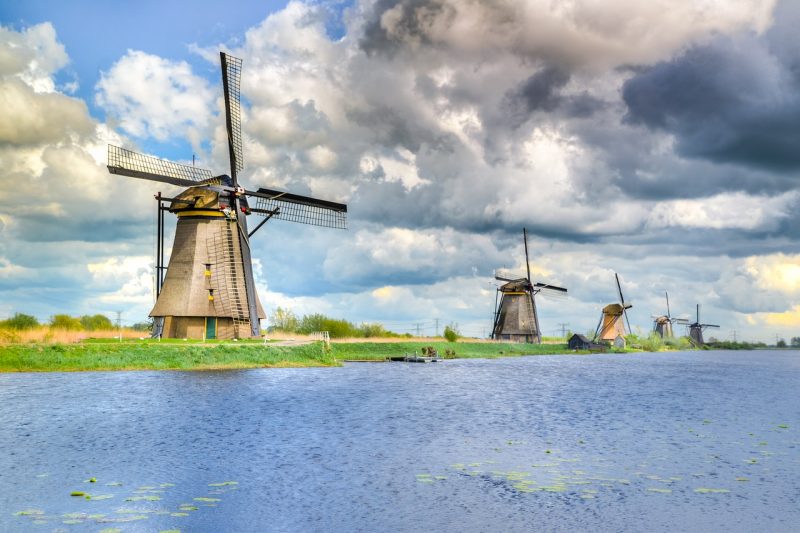 Windmills. This is another thing that comes to mind when thinking about the Netherlands. Its windmills are something the country is famous for.

The best place to see the Dutch windmills is Kinderdijk, a village in South Holland.

The village is known for its system of 19 windmills. This group of windmills is the largest concentration of old windmills in the Netherlands.

The mills of Kinderdijk are a UNESCO World Heritage site. 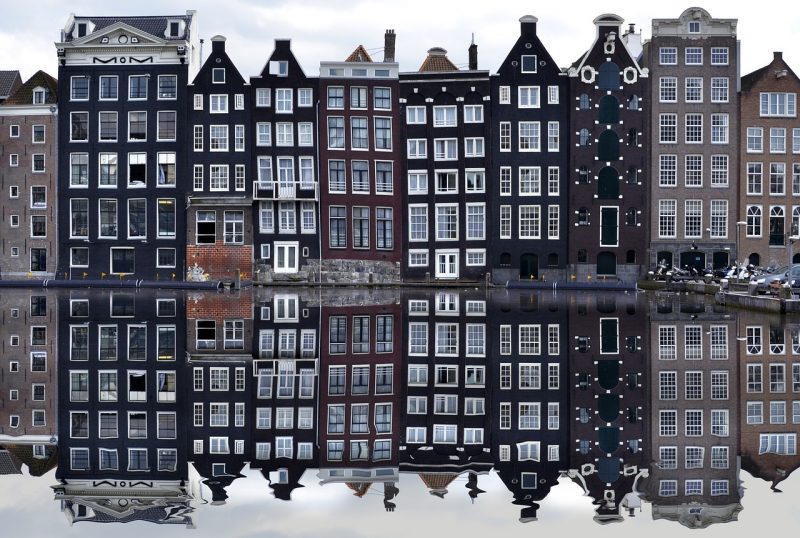 Air Malta BLACK FRIDAY SALE: 50% OFF on all direct flights except Amsterdam (until midnight)