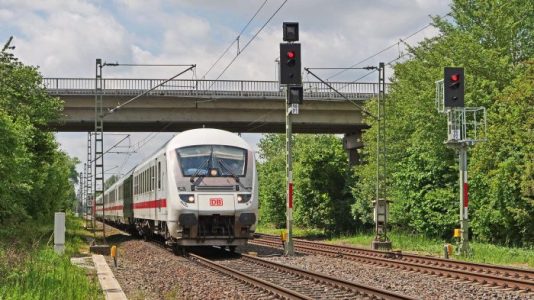 Germany’s transport ministers have agreed on a monthly €49 subscription for public transport throughout Germany in the wake of a hugely popular summer deal that allowed residents to travel anywhere within the country for €9.

The latest discount subscription is one of many measures to help the public struggling with the cost of living crisis. In summer the move saw an uptick in people using buses and trains, though this did mean that some public transport was filled to capacity.

Transport Ministers from 16 German states have agreed on the €49 monthly subscription, which will be implemented “as soon as possible,” an announcement from the Federal Government stated. In practice, this could be from January 1 2023.

It will be possible to take the ticket for local and regional buses and trains. But unlike the €9 offer for public transport this summer, German media report that the new cost will be via a subscription rather than a one-off purchase.

It is not clear how standard ticket prices will be financed.

Direct flights from Berlin to New York, USA from €328 (summer)