To MILAN from Vilnius from €9

Milan is the second-most populous municipality in Italy and the capital of Lombardy. The municipality has a population of 1.353.882, while its urban area is the 5th largest in the EU with an estimated population of about 5.257.000. The massive suburban sprawl that followed the post-war boom of the 1950s–60s and the growth of a vast commuter belt, suggest that socio-economic linkages have expanded well beyond the boundaries of its administrative limits and its agglomeration, creating a polycentric metropolitan area of between 7 and 10 million people, stretching over the former provinces of Milan, Bergamo, Como, Lecco, Lodi, Monza and Brianza, Pavia, Varese, Novara. The Milan metropolitan region is part of the so-called Blue Banana, the area of Europe with the highest population and industrial density, and one of the Four Motors for Europe.

To know more about Milan, you can visit and read more in Wikitravel here 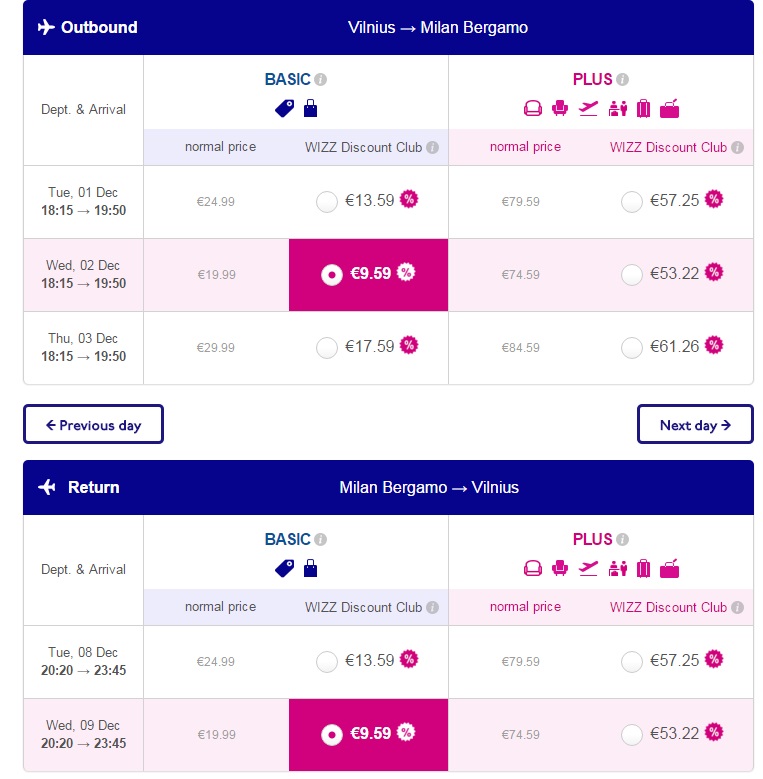 Direct flights from Vilnius to Turin, Italy from €36

Cheap flights from Tallinn to Vienna for €27