Direct flights from London, UK to Alicante, Spain for £38 round-trip by Ryanair! Find the cheapest flights to Spain from UK and book your ticket at the best price! Flights cost only £38. The deal also includes double room in 3* Apartment in Alicante, Spain for only £120 for 4 nights, just £15 per person per night (including all the taxes and charges). As well is included a car rental for the entire stay at a super cheap price of £11.

Alicante or Alacant, both official names, is a city and port in Spain on the Costa Blanca, the capital of the province of Alicante and of the comarca of Alacantí, in the south of the Valencian Community. It is also a historic Mediterranean port. The population of the city of Alicante proper was 334,329, estimated as of 2011, ranking as the second-largest Valencian city. Including nearby municipalities, the Alicante conurbation had 462,281 residents. The population of the metropolitan area (including Elche and satellite towns) was 771,061 as of 2011 estimates, ranking as the eighth-largest metropolitan area of Spain.

Europa House Village is located in San Vicente del Raspeig, 200 m from Balneario 4 Lunas Spa. The University of Alicante is 1.1 km from the property.

The accommodation is air-conditioned and is equipped with a flat-screen TV. There is a private bathroom with a bath or shower in each unit. Bed linen is offered. Cleaning service is offered daily at no extra cost.

This property is also rated for the best value in San Vicente del Raspeig! Guests are getting more for their money when compared to other properties in this city. 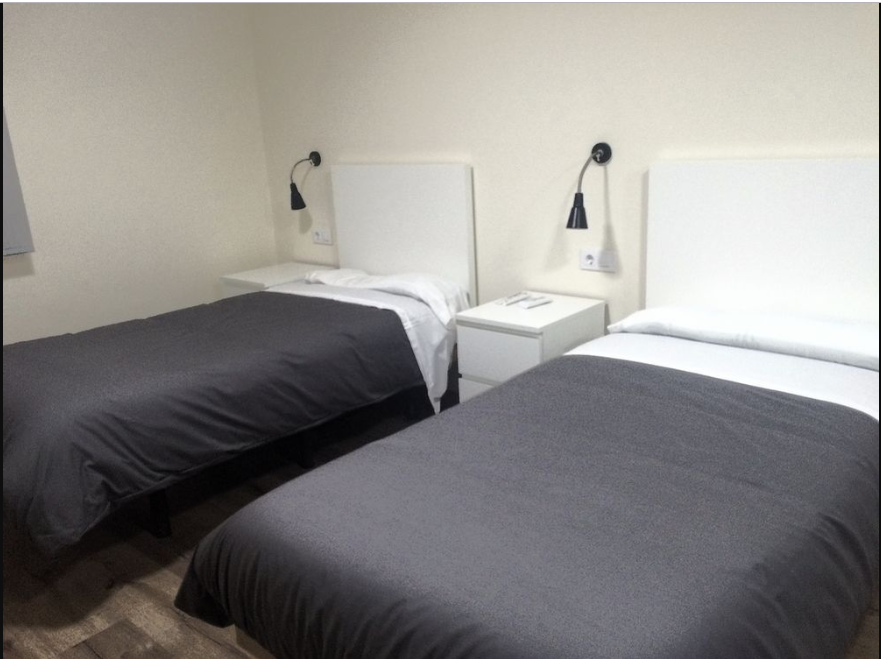 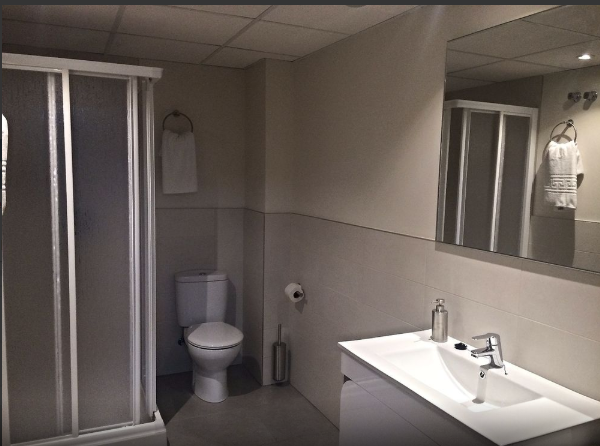 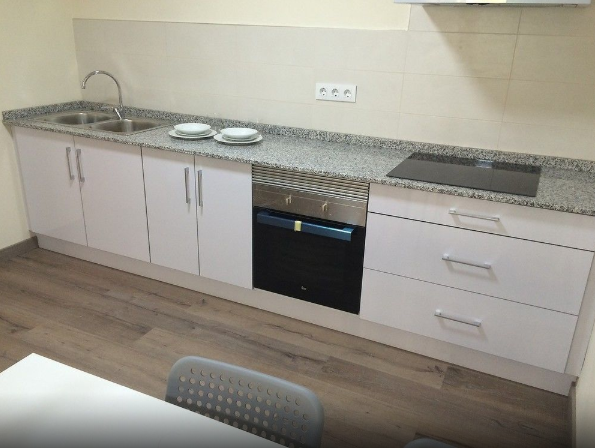 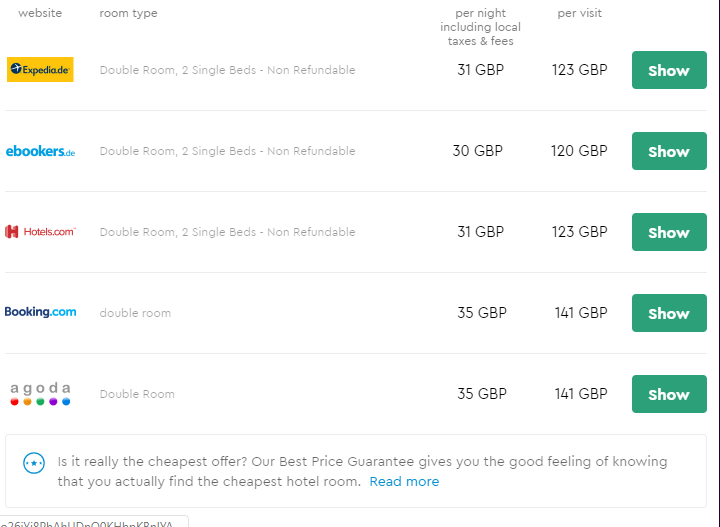 We have created a Facebook group, where you will get only the hottest travel deals and error fares.
Join now! You are welcome to discuss topics about traveling!

Do not miss the next TRAVEL DEAL! SIGN UP HERE and get exclusive travel offers to your email box.

Save money with Free Debit card:

Free Debit card by Revolut, N26 or Transferwise, with no any fees? Sounds too good to be true, but believe or not, this exists already for years. This should help protect your pocket. All these 3 cards are great choices for international travelers, get your FREE card: https://travelfree.info/best-free-debit-cards-for-travellers

XMAS! Trip around Spain & Canary Islands from Lithuania for €77 in one trip!

Direct flights from Poland to Turin, Italy from €12 (XMAS too)

Cheap flights from Lisbon to MADEIRA from €17

Cheap flights from Riga to STOCKHOLM from €18