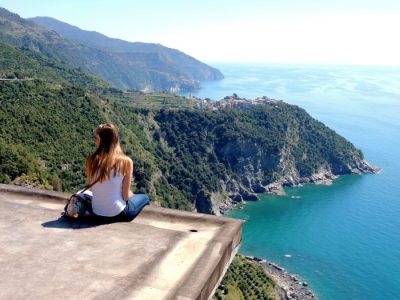 Airports Council International (ACI) Europe has revealed that passenger traffic in the European airport network increased by 61% in September this year, compared to the same period in 2021.

According to ACI Europe, growth was driven by international passenger traffic of 84% as largely unrestricted cross-border travel led to a boom in leisure travel, SchengenVisaInfo.com reports.

On the other hand, domestic passenger traffic expanded slower, marking a 14% increase.

Data show that compared to pre-pandemic levels, passenger traffic in September was -12%, which means a significant improvement over the second quarter, which was -17% and the first quarter, with -39%.

“The EU’s market continued to drive the recovery, with passenger traffic at airports in the bloc increasing by +74% in Q3 compared to the same period last year. The best performances came from airports in the UK (+202%), Finland (+194%) and Ireland (+188%) – largely reflecting the fact that Governments in these countries had been slower to ease travel restrictions last year,” the report shows.

When compared to the September 2019 levels, ACI Europe shows that airports in Greece (+4.8%), Luxembourg (+3.3%) and Iceland (+ 1%) exceeded their pre-pandemic passenger volumes.

Based on the figures, passenger traffic at the top 5 European airports increased by +79.4% in the third quarter compared to the same period last year, however it remained -16.9% below the levels of 2019.

As one of the busiest European airports, Istanbul was the airport that in September exceeded pre-pandemic levels by + 3%. Thus, its passenger traffic also increased by almost +56.1% compared to the same period a year ago.

French airports are the most committed to climate action