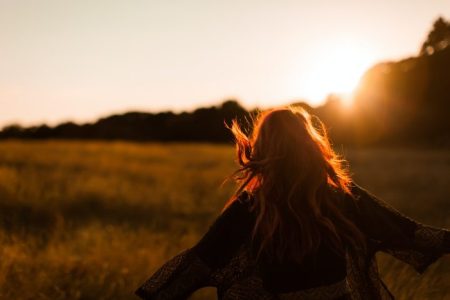 The number of overnight stays in the EU tourist accommodation spots recorded in the first half of 2022 was 14% below 2019 levels – the closest levels reached since the COVID-19 pandemic hit the world.

This also means that the number of nights spent during 2021 remains 61% and 60% for nights spent in 2020, respectively, compared to pre-pandemic levels.

Moreover, nights spent in tourist accommodation were up by 149% in the first half of 2022 compared to the previous year, with an evident increase noted in all six months.

April experienced the highest increase as the number of overnight stays surged by 302%, reaching 177.6 million nights spent, compared with April 2021, when 44 million nights were recorded. This could also be linked with travel restriction relaxations introduced throughout Europe.

Compared to 2019 levels, the number of overnight stays recorded by international tourists remains 22% behind, but recovery seems to be on the way, Eurostat points out. In terms of domestic travel, data show that it was down 7% in the first half of 2022 compared with the same period of 2019.

During the first half of 2022, domestic tourism surpassed international travel, although both indicators registered increasing numbers, from 56.7 million nights recorded by domestic tourists in January to 152.4 million in June. As per international tourists, the number of nights spent by them in January of 2022 was 32.7 million – up to 137.2 million recorded in June.

In total, 579.1 million nights were spent by domestic tourists during the first half of 2022, representing 57% of all nights spent during this period. This figure was 53% for the same period of 2019, while it jumped to 64% in 2020 and 79% in 2021, reflecting the transition to domestic tourism during the pandemic and the recovery of international tourism in 2022.